Over-Medicated and Under-Cared-for in Nursing Homes 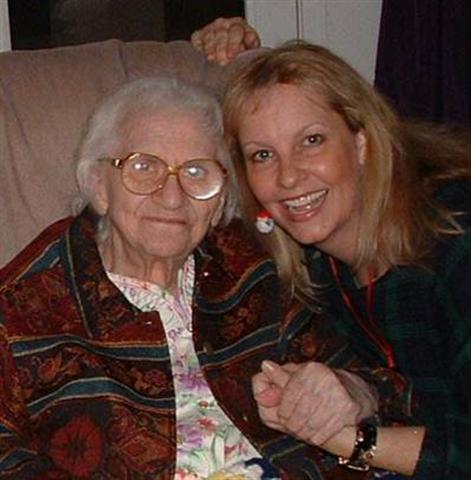 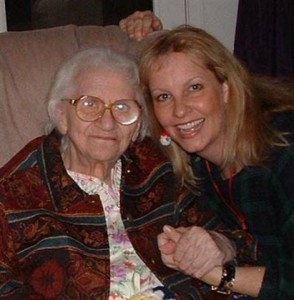 Over-medication is a common occurrence in nursing homes. When someone with Alzheimer’s disease or another dementia has to move into an institutional setting complete with rules they don’t understand and territory that is unfamiliar, anxiety and agitation are common reactions. As the disease progresses, changes in the brain can result in unwanted behaviors. To make it easier for staff to handle patients many nursing homes turn to drugs to calm patients down and make them quieter.

Anti-anxiety drugs might make sense if they are used for a few weeks during a difficult transition period and then gradually eliminated. The problem is that many of the drugs are the staff’s first line of action, and they are then continued because it is easier. Many of the drugs used are actually antipsychotics, such as Risperdal, Haldol, and Seroquel – approved for schizophrenia, bipolar disorder and other serious psychoses. None of these antipsychotic drugs are approved by the FDA for use in seniors with dementia. When used to keep patients calm and quiet they are called chemical restraints and this use is against federal law.

We looked at data from 24 nursing homes in the Phoenix area (Source: NPR.org). There was no data available on 5 of the 24; 12 were below the state average and 7 were above the average. Of those seven, 5 used antipsychotics more than 10% more frequently than the state average. One home used them for 60.3% of their residents.

There are numerous dangers to seniors who are given these drugs in high doses.

If you have a loved one in a nursing home (or even in their own or your home), watch for signs of over medication:

The use of psychoactive drugs may be an indication that the nursing home has a staff shortage, because using them reduces the amount of patient interaction necessary, and thus allows them to keep a smaller staff. Also watch out for a “drug first” attitude. Hands-on care and a gentle but thorough assessment should always be the first response to behavioral problems in nursing homes. Non-drug therapies can be tried before any drug is used.

With dementia, it is sometime difficult to find the cause of the problem. The patient can’t always tell you what’s wrong, and it may take trying a number of potential solutions to find one that works. Medication may sometimes be the solution, but it should be the last one if a safer, gentler solution exists. The important thing is to stay alert and involved with your loved one’s care. 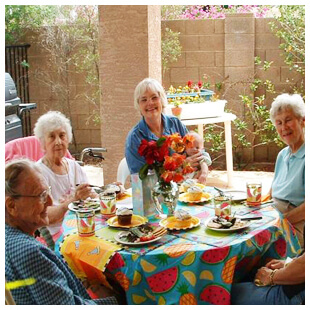 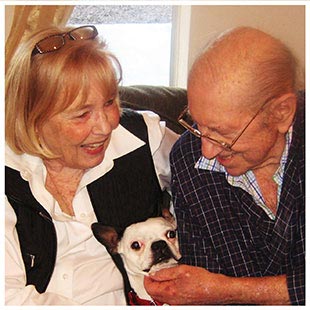